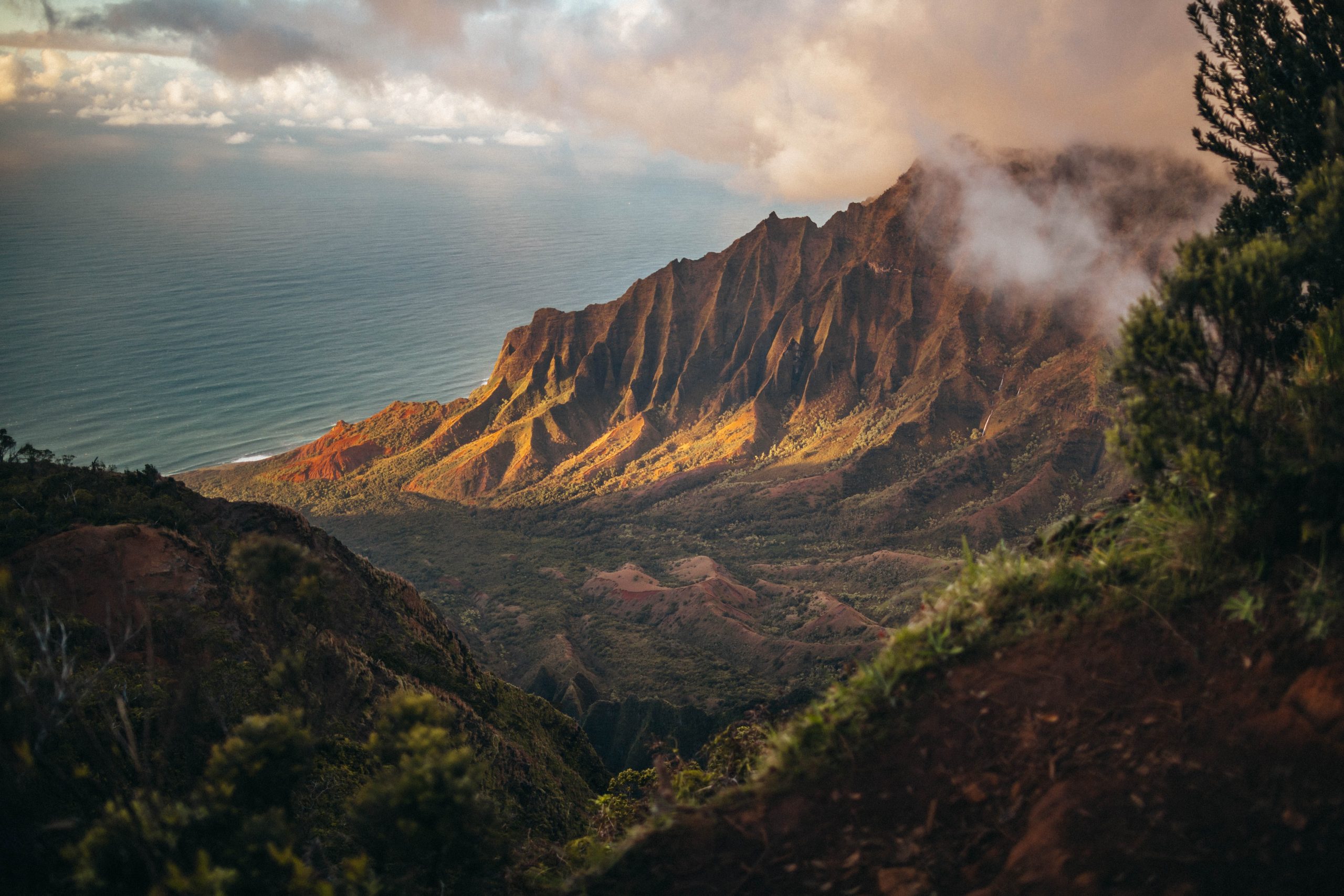 A year before my grandfather died, I remember sitting with him on the front porch of his small Cape Cod style home in Pittsburgh, Pennsylvania. By his mid-eighties, he had become more reflective on his life. My grandfather had lived as a foster child in Pittsburgh, bouncing from home to home during the Great Depression before going on to serve in the Navy during World War II. In his forties, he raised his children during the turbulent years of the 1960s and 1970s with the Vietnam War and the protests of the era. But now my grandmother was gone, and my grandfather was reaching the twilight years of his life.

“Do you think the world is a better place now that when you were born?” I recalled asking him as we sat on plastic yard furniture watching the birds circling his bird feeder.

At first, my grandfather didn’t answer right away. Silently, I could tell that he was reviewing his life and all that he had witnessed and experienced while also contemplating the state of the world in 2010 and all that it had become.

“Yes, I think so,” he replied. “Our world has its challenges, but overall, I think we are headed in the right direction. It may not seem like it to you, but if you saw what it was like when I was born during a Great Depression where everyone was starving followed by a World War, you can see it’s a better place.”

In the years since my grandfather has been gone, I have lived to see technology advance even further through the advent of artificial intelligence and pioneering medical and science innovations. I also note great strides in social justice with marriage equality becoming a reality in the United States in 2015. And I have lived to see the first African-American United States president elected in 2008 and the first woman elected as vice-president in 2020.

However, in those 11 years, I have also lived to experience some things my grandfather never could have imagined: intense political polarization, a global pandemic claiming the lives of over 4 million, and the storming of the US capitol during the certification of a US presidential election in 2021.

And then I found myself thinking about the children my wife and I are soon bringing into the world. Our children will enter a world continued to be engulfed by a global pandemic while systemic injustices of racism and inequality continue to afflict individuals and communities, especially those marginalized and underserved. And there is our changing climate which will not only affect my children but all future generations. With the increase of droughts, violent hurricanes, heat waves, and intense flooding, my children will be victims of climate change, which 98% of the world’s scientists believe is a threat to humanity.

As I await their arrival, I am starting to learn what it’s like to live in fear for what world my children will experience when I can no longer protect them.

However, what I do find myself realizing is that as parents, it will be our responsibility to give our children compassion and encourage them to find their life passions. Whatever life passions our children will make their own will be their decision. And whether it’s a passion for science, teaching, activism, the trades, caregiving, technology, or the creative arts, it’s our role as parents to empower them to use their passion to inspire others, explore new possibilities, show compassion, and advocate for change.

“Children are people, and they should have to reach to learn about things, to understand things, just as adults have to reach if they want to grow,” Walt Disney once wrote. “Life is composed of lights and shadows, and we would be untruthful, insincere, and saccharine if we tried to pretend there were no shadows. Most things are good, and they are the strongest things, but there are evil things too, and you are not doing a child a favor by trying to shield him (or her) from reality. The important thing is to teach a child that good can always triumph.”

For all parents-to-be and for those of you who are already parents, as much as we want to isolate our children from the world, the reality is that we cannot. Children are people who will someday become adults and will experience the world in its truest form. However, if we can allow our children to have compassion for those in the shadows of brokenness, injustice, and despair, and inspire them to become the light of love, compassion, and hope, then maybe they can declare that the world is not as broken as it may seem. After all, maybe someday our children will sit on the porch with their grandchildren and share about how the world once was when they entered it and tell about how they helped create a better world for the future.